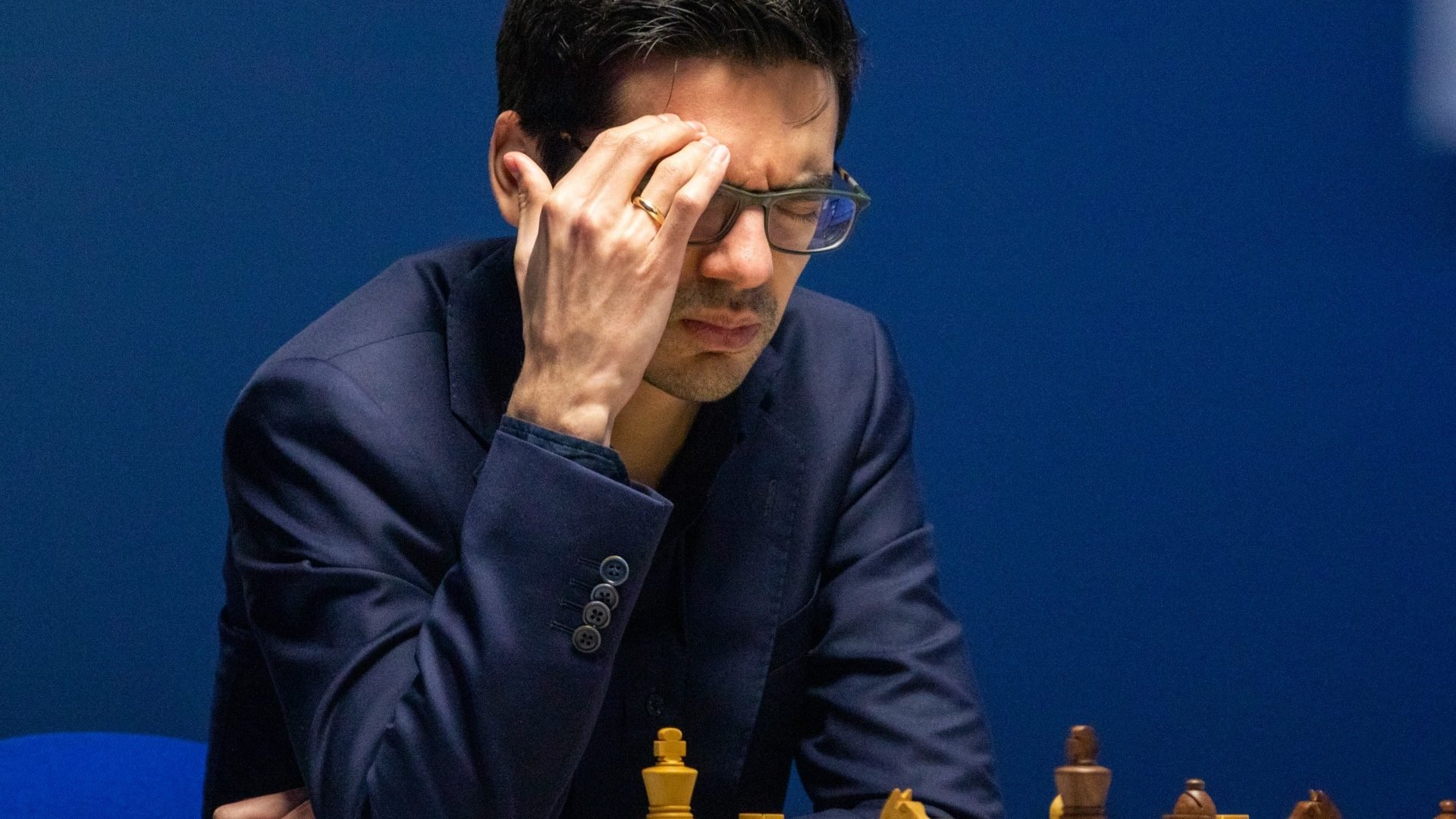 The final round of the Tata Steel Chess Tournament starts two hours earlier, at 12.00 (CET).

Anish Giri still has fate in his own hands; if he wins his game, he wins the 83rd edition of the tournament. If Giri doesn’t win, there are all kind of scenarios where two or more players will finish in a tie for first place.

In case two players share first place (if more players share first place, the first two players will be selected, according to criteria listed below), they will play a tiebreak. This consists of two blitz games, possibly followed by an Armageddon game. The time control for two Blitz games is 5 min + 3 sec. An Armageddon game will consist of 5 minutes for white and 4 minutes for black, with a 3 second increment after the 60th move.

Drawing of lots will be done by the Chief Arbiter.