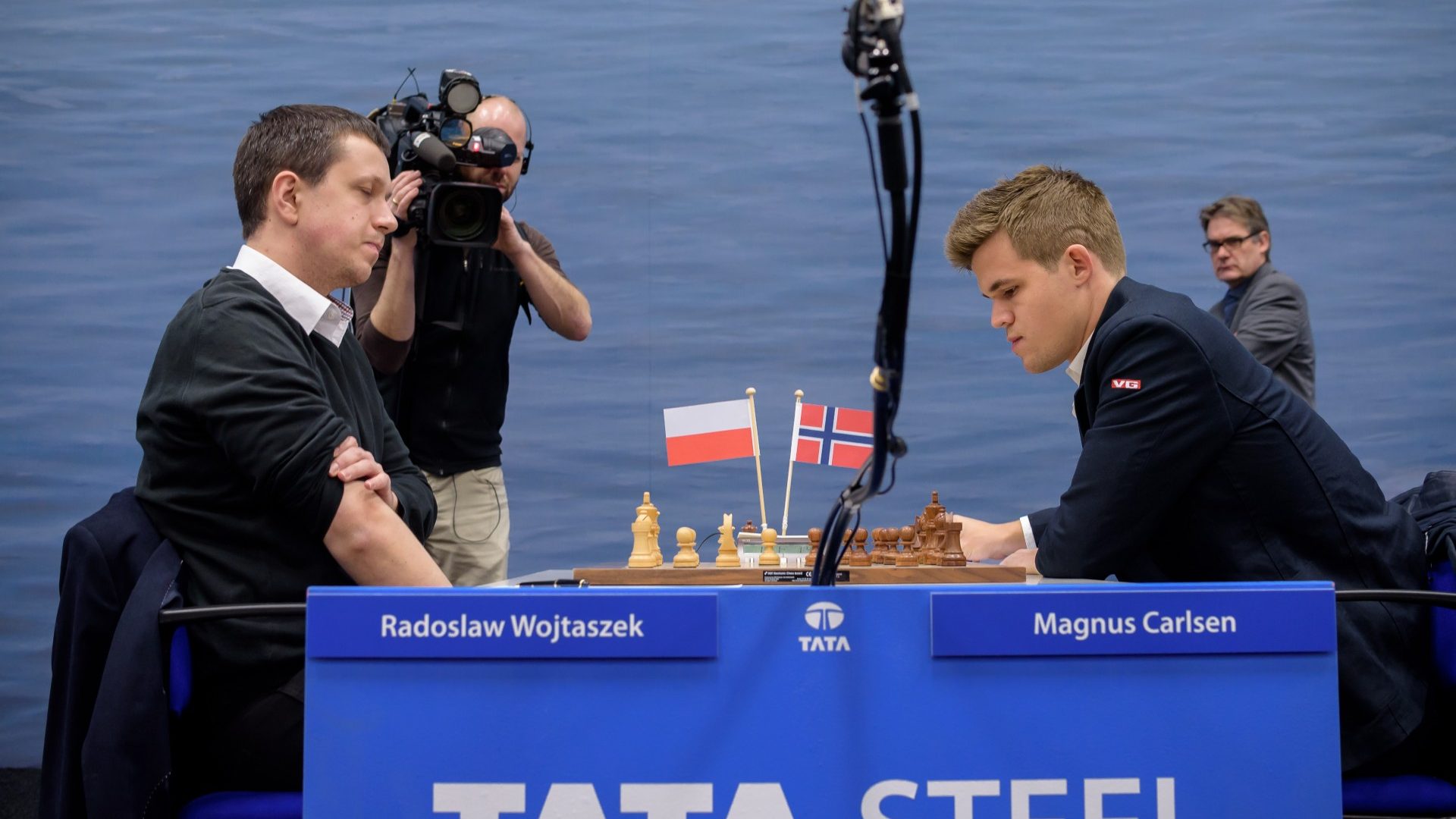 Radoslaw Wojtaszek (Polen) and Nils Grandelius (Sweden) will participate in the Tata Steel Chess Tournament 2021 in January. They will replace Ian Nepomniachtchi and Nodirbek Abdusattorov, who have recently cancelled.

33-year-old Wojtaszek is the world’s number 36, with a rating of 2705. He participated in the Tata Steel Masters in 2015 and 2017 as well. He finished 9th on both occasions. He became the focus of attention when he managed to beat world champion Magnus Carlsen in Wijk aan Zee in 2015. Wojtaszek won the international tournament in Biel last summer.

27-year-old Grandelius (76 on the world ranking) will debut in the Tata Steel Masters. He is Sweden’s best player and is known for his erratic and adventurous style of playing, which makes him a dangerous outsider.