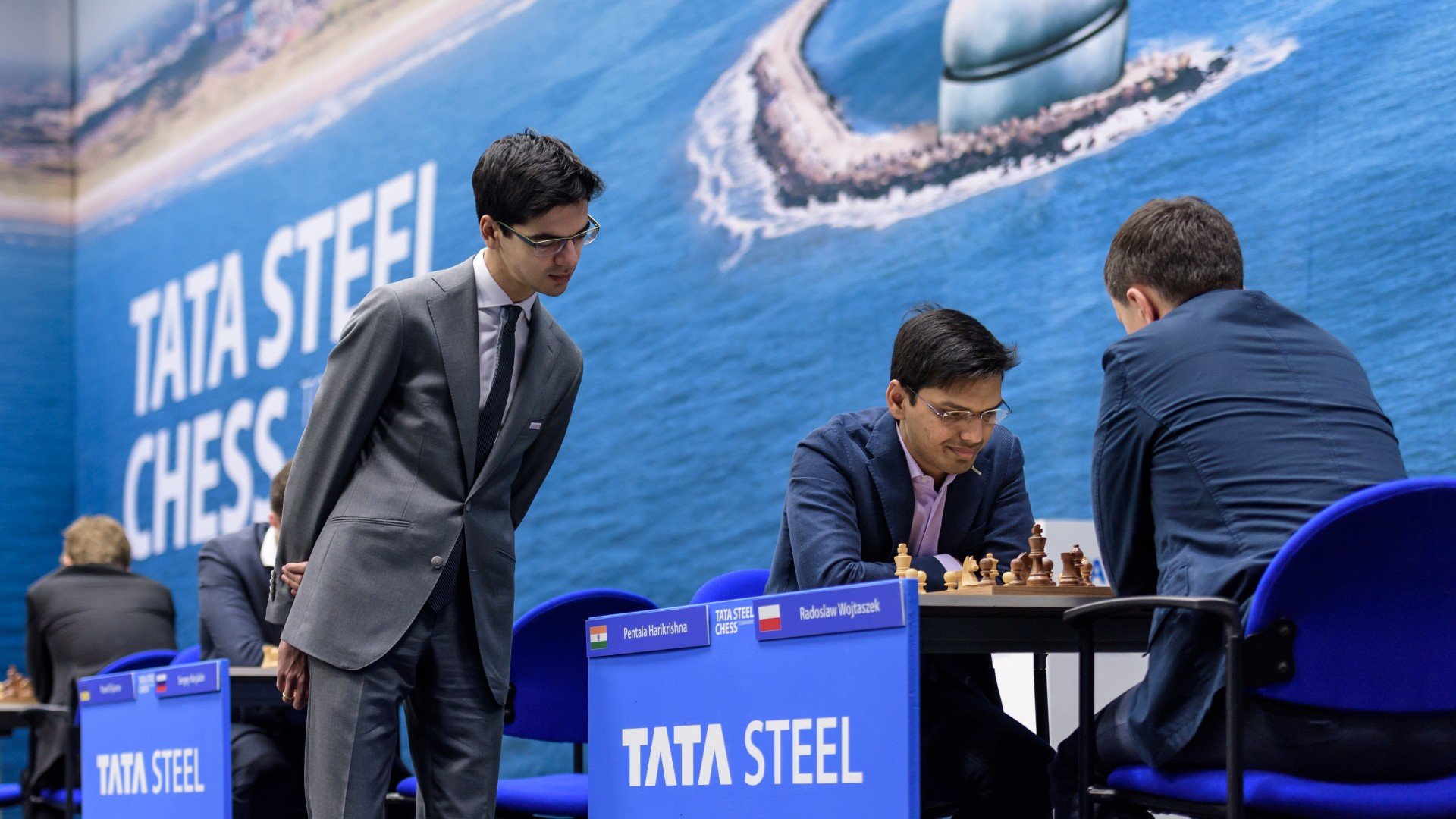 Tournament director Jeroen van den Berg: “Harikrishna is a solid chess player. I am very happy that he will participate in our tournament. Pentala has repeatedly shown that he can take on the world’s very best chess players. His highest ranking on the world list was 10th place. I expect him to be a strong competitor in Wijk aan Zee”.