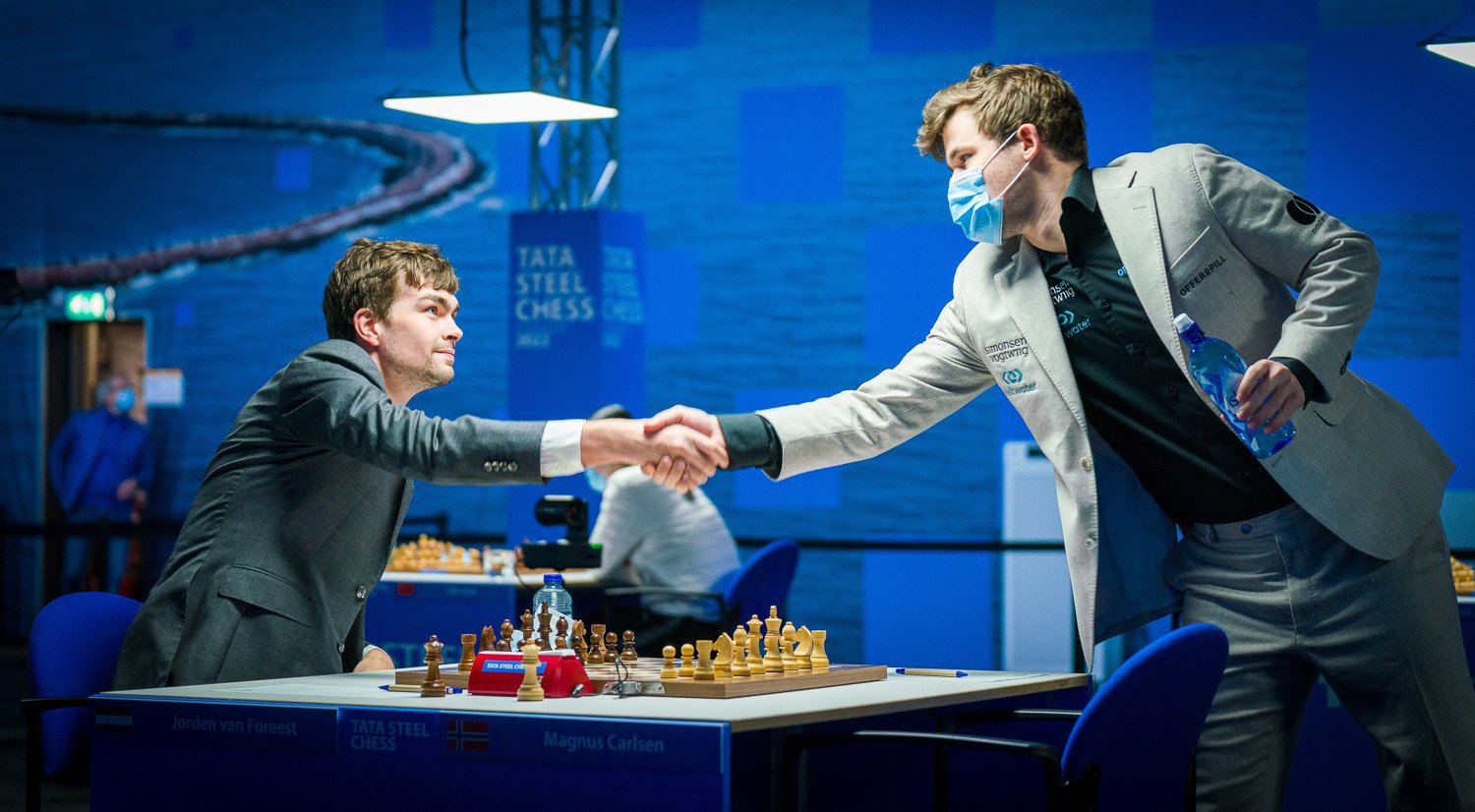 During its 85 years of history, the Tata Steel Chess Tournament has attracted some of the biggest names in chess history. Visitors to the tournament have witnessed the rise and domination of players like Norway’s Magnus Carlsen, India’s Viswanathan Anand, and Russia’s Gary Kasparov.

The Masters group pits fourteen of the world’s best against each other in a round-robin tournament. Since 1938, there has been a long list of famous winners, including Max Euwe, Tigran Petrosian, Jan Timman, Anatoly Karpov, Vladimir Kramnik, Garry Kasparov, Viswanathan Anand and Magnus Carlsen. Of the eight World Chess Champions since 1946, only the names of Vasily Smyslov and Bobby Fischer are missing.

Magnus Carlsen first played at the tournament in 2004, the same year as he became a chess grandmaster. Carlsen holds the record for most wins at the tournament, with eight titles to his name. During the 83rd edition in 2021, Jorden van Foreest was the first Dutchman to win the Tata Steel Chess Tournament in Wijk aan Zee again since Jan Timman’s victory in 1985.

Visit the history archive for more information about the prestigious history of the Tata Steel Chess Tournament.