The Challengers are back! 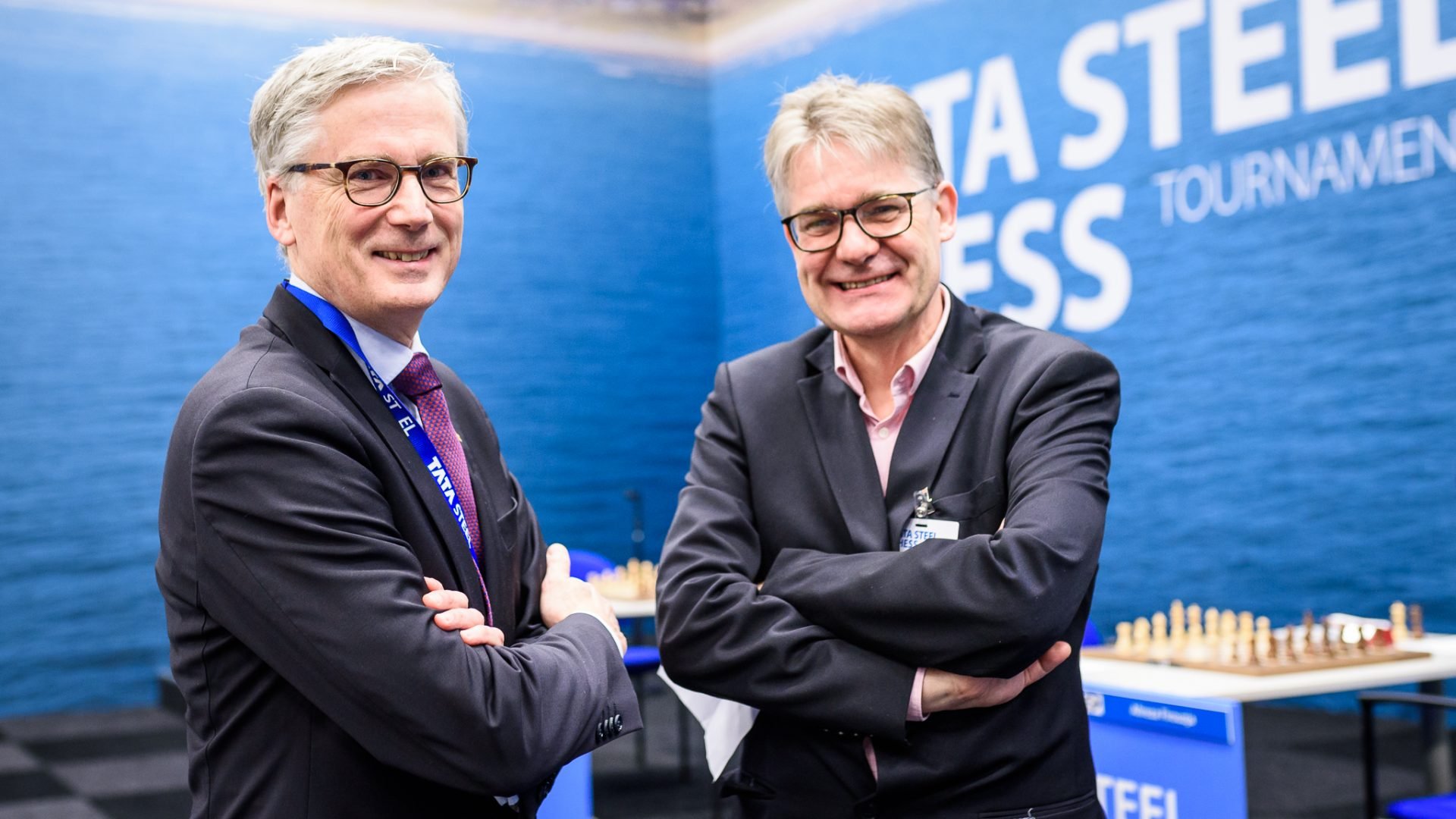 Dreams still come true from time to time. It was my personal dream to have a traditional Tata Steel Chess Tournament in 2022, with the Tata Steel Masters, the Challengers, Qualifyers and all the amateur groups, as well as several side events. Chess aficionados flocking together in the cosey atmosphere of De Moriaan, and afterwards in the nice bars and restaurants of beautiful Wijk aan Zee. This is how it always has been, should be, and how I personally wished it would be. However, the Pandemic still controls us, instead of the other way round. So now I will preserve my dream for 2023, hoping that we can celebrate our 85th anniversary with a traditional Tata Steel Chess Tournament next year.

Does all this mean that I am unhappy? No, I am not. There is still a lot to look forward to! Last years’ event, with only the Tata Steel Masters, proved to be a huge success: all internet attendance records were broken. Never before did we have so many online visitors as in 2021. And it was great to see two Dutchmen vying for the win, with Jorden van Foreest coming out victorious in the Armageddon game of the tiebreak against Anish Giri.Jorden became the first Dutch winner since Jan Timman in 1985.

The 2022 tournament will be similar to the 2021 edition, although there is a significant improvement: the Tata Steel Challengers are back! In 2022 we will see 14 live games per day, which is twice as many as in 2021. In the Tata Steel Masters both Anish Giri and Jorden van Foreest will return, while Magnus Carlsen – who has successfully defended his world title against Ian Nepomniachtchi – will also be back, hoping for his 8th victory in Wijk aan Zee. Keep a special eye on the youngsters Praggnanandhaa (first appearance in the Tata Steel Masters), Andrey Esipenko and Jan-Krzysztof Duda, the latter two already very experienced and strong! All 14 players are well known for their fighting spirit, so I expect another very interesting competition.

In the Tata Steel Challengers Group nine participants never played in Wijk aan Zee before. Traditionally we will see several teenagers in this group, while I am personally happy that we will see two rising female stars: Polina Shuvalova and Zhu Jiner, both making their debut. It is absolutely impossible to indicate a favourite in this group, which makes it very exciting to follow this group.

I wish the many chess fans all over the world a spectacular Tata Steel Chess Tournament.

May the best players win!