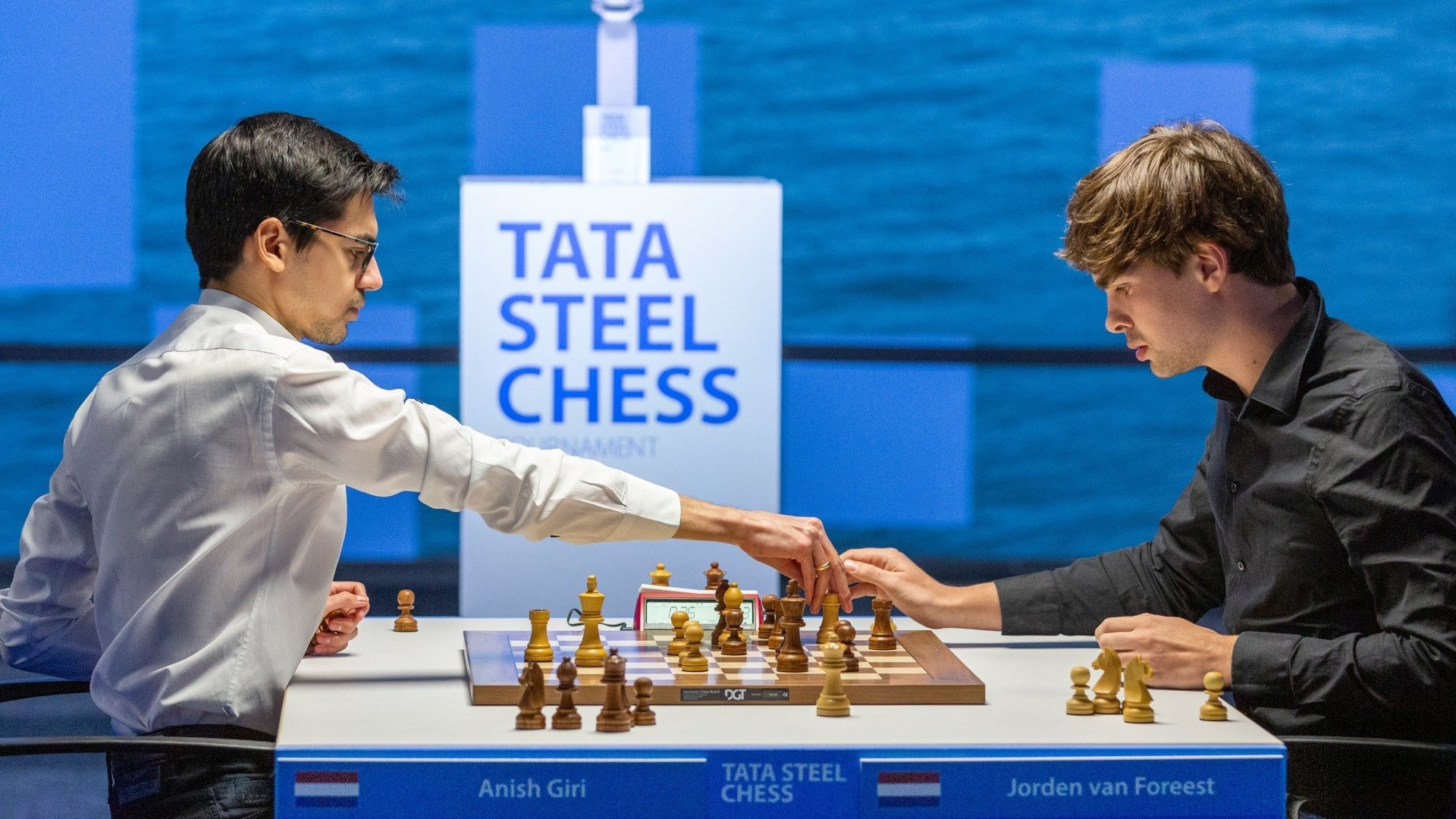 Under current COVID-19 regulations spectators are not allowed at the tournament. That is also the reason for not having a Chess On Tour event. For the time being amateur tournaments are still scheduled to go ahead, but in a trimmed-down version, in order to ensure players can maintain a safe distance. The organisers of the Tata Steel Chess Tournament will meticulously see to it that all current COVID-19 measures are implemented and followed during the tournament.

The Tata Steel Challengers are a very young group in the upcoming edition: 11 of the 14 players were born in this millennium. Marc’Andria Maurizzi (14) is the youngest participant and is France’s youngest chess player ever. The Corsican is that rare multitalented breed: he is also an excellent soccer player! The two highest ranked junior players of the world list of women under 20 will also participate: Polina Shuvalova and Zhu Jiner, the number one and two players, respectively. The highest ranked player is Rinat Jumabayev from Kazachstan. He became the centre of attention when he eliminated Fabiano Caruana at the World Cup in

The ratings are FIDE-ratings of 1 December 2021.

Steel and chess: creativity and innovation

The Tata Steel Chess Tournament has a long tradition. Starting as an employee tournament, it has grown into an international tournament of world class renown, for which grand masters and amateurs alike will clear their diaries. Tata Steel has chosen for chess, because chess entails strategic thinking and focuses on finding creative solutions for complex issues. Tata Steel has that very same focus. Steelmaking is a high-tech process with a crucial role for innovation. Tata Steel employees are continuously and relentlessly working on finding clever solutions to improve processes and products. That is how Tata Steel is able to provide top products to its customers, allowing them to distinguish themselves in their markets. At the same time Tata Steel contributes to creating a sustainable society through its product and process innovations.