Caruana gets Gukesh revenge | Round 6 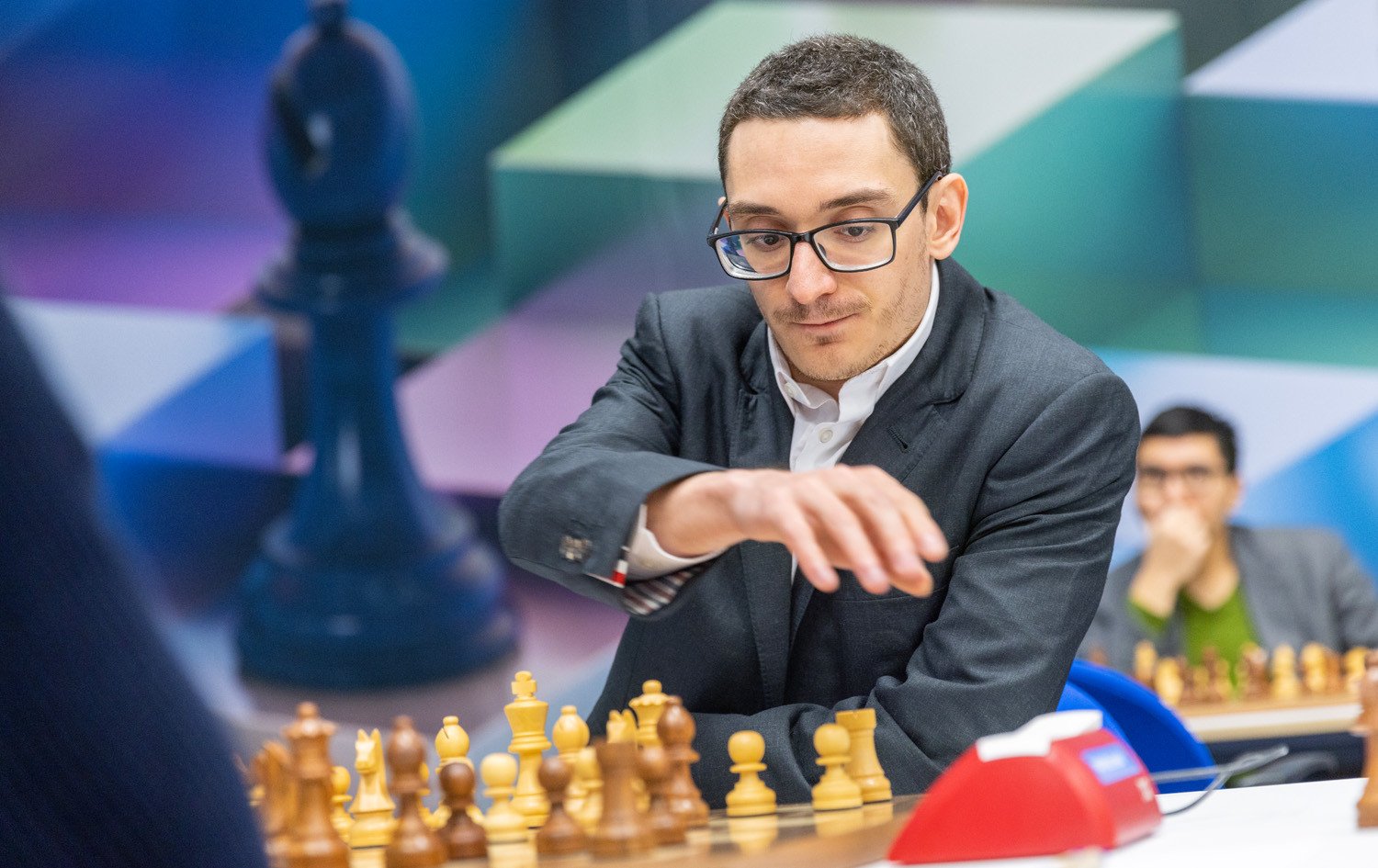 Fabiano Caruana joined Anish Giri in 2nd place in the Tata Steel Masters after getting revenge for losing to 16-year-old Gukesh at the Chennai Olympiad. Wesley So picked up his first win of 2023 after Vincent Keymer again crumbled in the endgame, while Magnus Carlsen stopped the bleeding with a draw against Jorden van Foreest.

The Tata Steel Masters returned to Wijk aan Zee for Round 6, with Fabiano Caruana and Wesley So picking up the day’s two wins.

Fabiano Caruana was amazingly the 8th victim in a row for 16-year-old Gukesh at last year’s Chess Olympiad in Chennai.

Fabi had also earlier lost to Nodirbek Abdusattorov, so it’s understandable he was feeling relieved to have got past them with a score of 1.5/2 in Wijk aan Zee.

Fabiano drew with Abdusattorov in Round 2, while in Round 6 he picked up a win over Gukesh, who was in deep trouble right out of the opening. The Indian prodigy repeated the Ragozin in which he’d been crushed by Anish Giri earlier in the tournament, and while Fabiano chose a different 5th move, he also got an overwhelming position very early on.