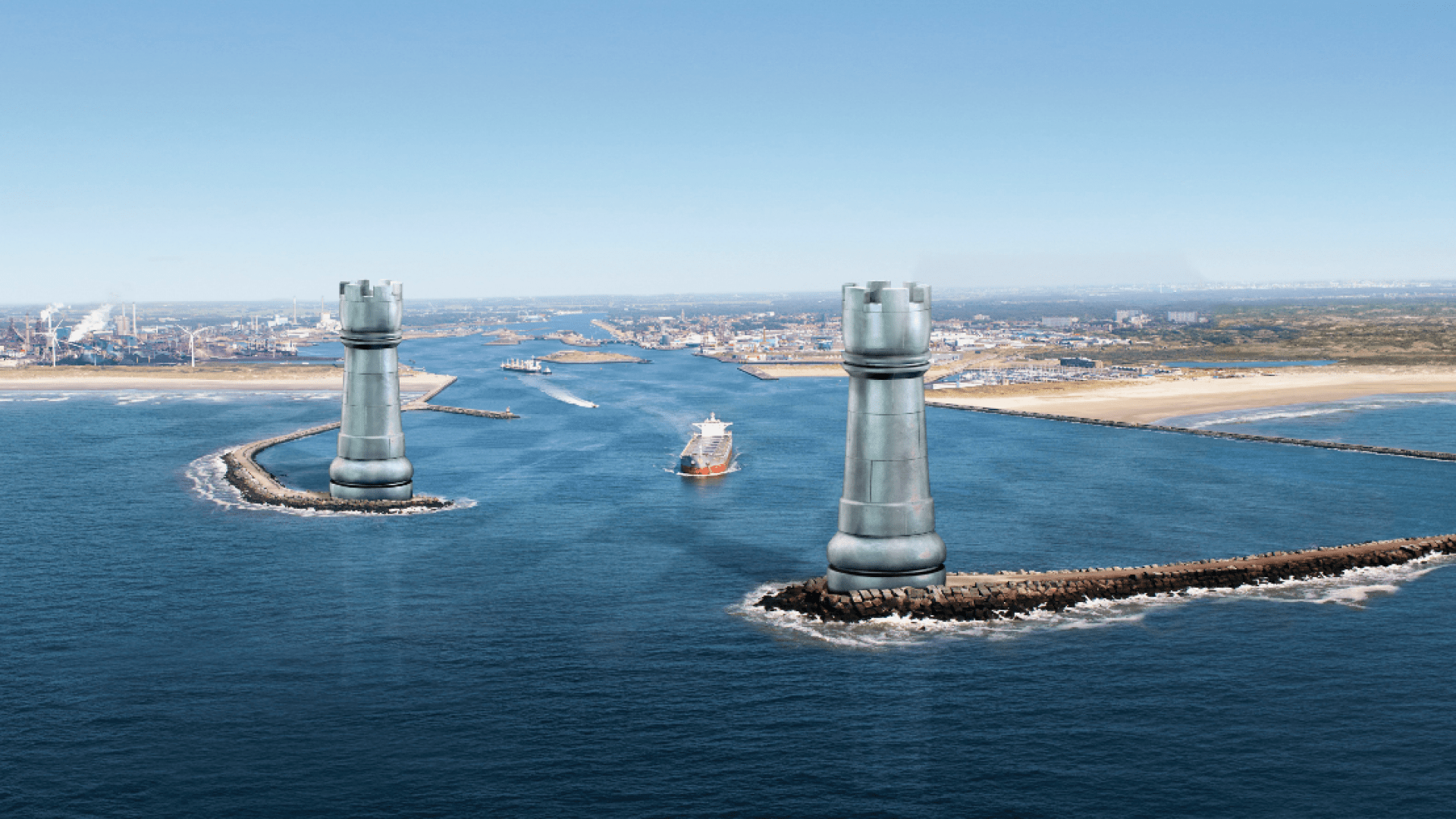 After the success of the many registrations for the open online RAPID and BLITZ tournaments for amateur players, the organisation of the Tata Steel Chess Tournament 2021 is happy to announce another open online tournament!

This open online BULLET tournament for amateur players will be played on Saturday 30 January, starting at 14:30 (CET).