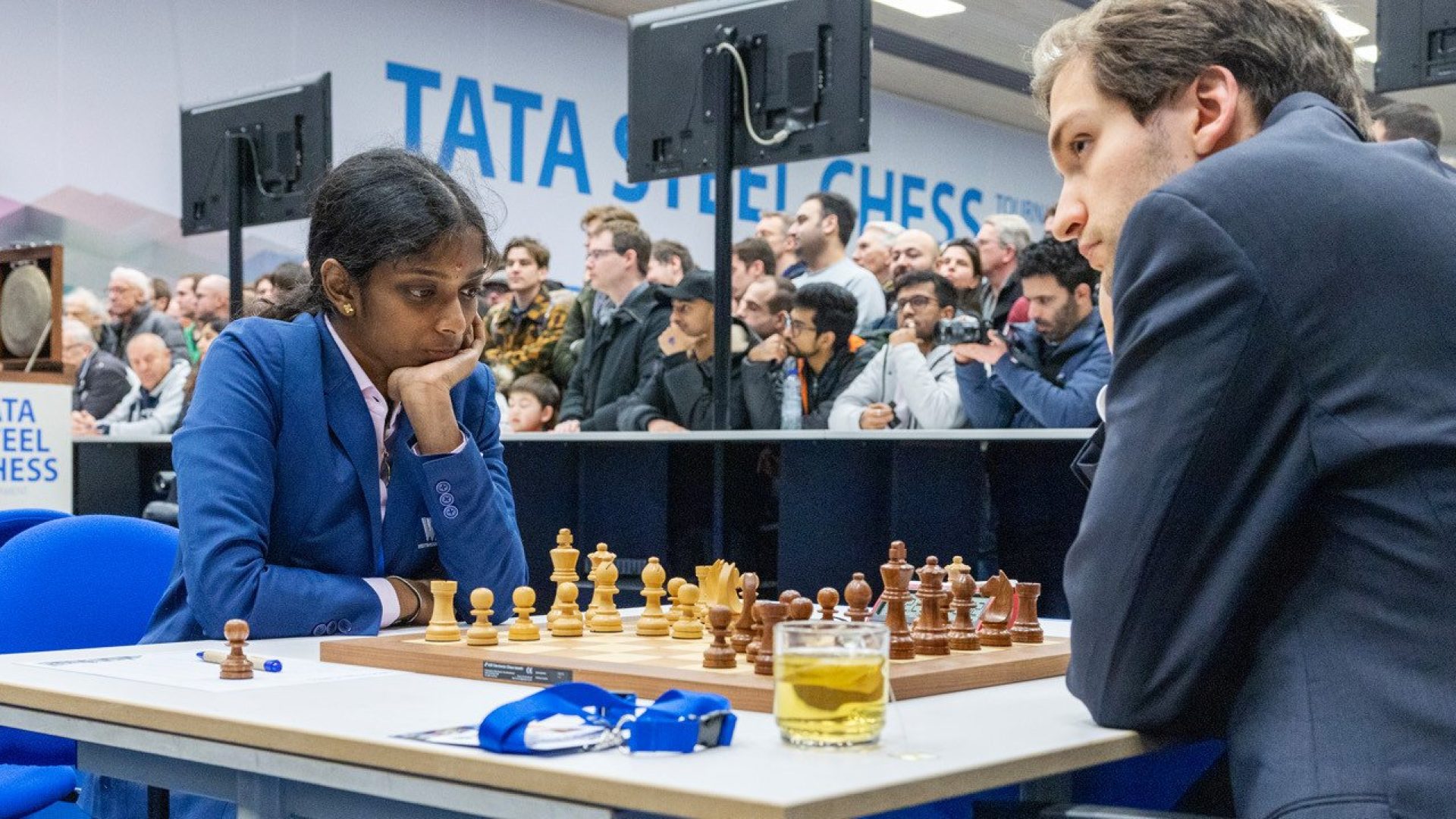 With both the number one and number two in the world (Magnus Carlsen and Ding Liren), five top 10 players and a total of eight top 20 players, the Masters group of the jubilee edition of the Tata Steel Chess Tournament has a very strong field of participants. The 85th edition promises to be an exciting battleground, as a number of great talents are also present to compete with the world class players. The tournament will take place from 13 to 29 January 2023 in Dorpshuis de Moriaan, Wijk aan Zee in the Netherlands.

Schedule and rate of play

The Grandmasters will play against each other in 13 rounds in a round-robin tournament, round one starting Saturday the 14th of January. All rounds start at 14:00 hours CET, except for the final round on Sunday 29 January. This round starts at 12:00 hours CET.

Rest days for the Masters group are scheduled on Wednesday 18 (Challengers will play round five this day), Monday 23 and Thursday 26 January.

On Thursday 19 January the fifth round of the Masters group will be played in another host city during Chess on Tour. More information about Chess on Tour will follow soon.

The rate of play is 100 minutes for 40 moves, followed by 50 minutes for 20 moves, then 15 minutes for the remaining moves with 30 seconds cumulative increment for each move starting from the first move.

After two years of absence due to the covid-19 pandamic, the well-known amateur events of the Tata Steel Chess Tournament will be organised again. Three different tournaments are open to players of all levels.

More info on the
Amateurs page

Since FIDE has sharpened the regulations for the abuse of mobile phones and tablets, the organisation of the Tata Steel Chess Tournament 2023 will be extra strict and alert. Random inspections of players are possible in 2023. This will happen in all groups, both in the amateur section as in the Masters and Challengers groups. Arbiters are responsible for the random controls. More information about the anti-cheating measures will follow later.

The audience will also be made aware of the anti-cheating rules by the tournament organisation.